Fenway Park became wild when David Ortiz made his first visit to the stadium after the shooting in Dominican Republic.

Ortiz threw the first pitch to his old teammate, Jason Varitek after having briefly addressed the crowd and thanking them for their support while recovering.

“First of all, I want to thank God for giving me a second opportunity in my life to be able to be here with all of you,” Ortiz said on the field. “I want to thank the Red Sox, my real family. They have always been there for me, supporting me. They were aware of what happened to me and they were the first ones there supporting me.”

David Ortiz, one of the most popular players in Boston Red Sox history, was shot in the back by an attacker on a motorcycle in his native Dominican Republic. He was at a bar in Santo Domingo, the capital of the country. The shooting was an ambush, in which Ortiz was approached from behind and shot at close range.

A mix-up and a bad photo contributed to a gunman shooting retired Red Sox player David Ortiz by mistake, instead of his intended target.

After the shooting, he was rushed into surgery before he was flown to Boston. He was moved out of intensive care June 22, but remained at Massachusetts General Hospital until he was released July 26.

Ortiz, 43, finished his rehabilitation at home, reportedly monitored by a his personal doctor and some nurses. Though this is Ortiz’s first major appearance since the shooting, the former player has posted photos of himself in public to social media. 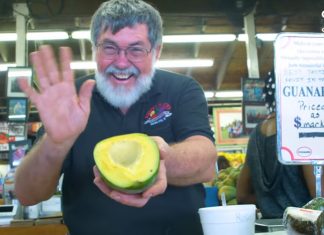